International Trade is the exchange of goods and services across international boundaries or territories. In most countries, it represents a significant share of GDP. The trade and economy has always been a significant factor influencing foreign policies and related laws of the country. In the recent years, international trade has become ever more important for determining country’s economy. 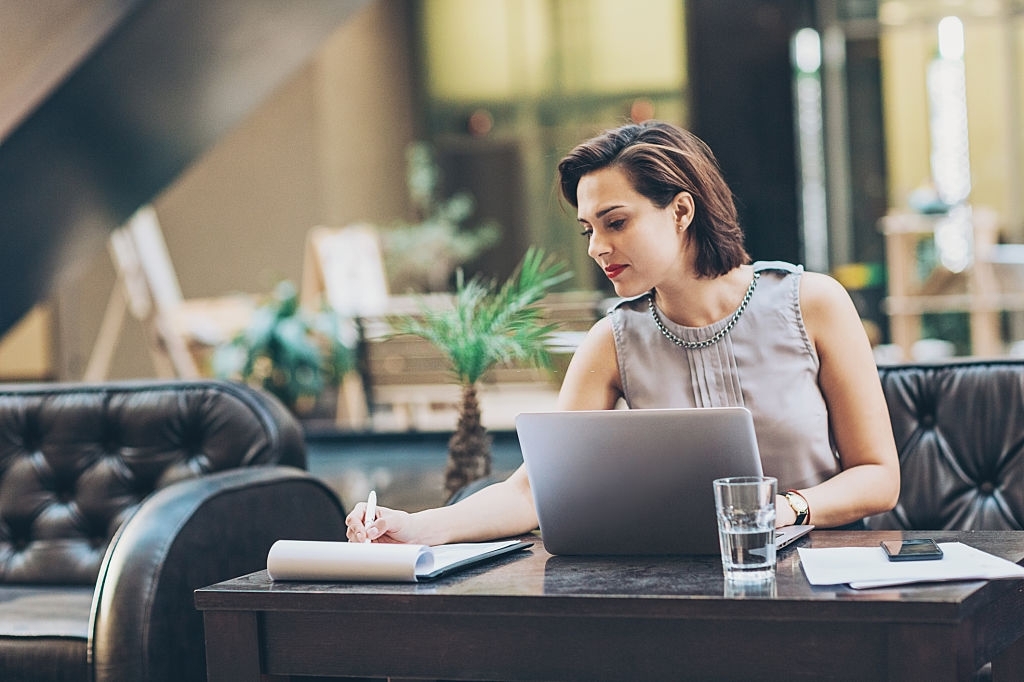 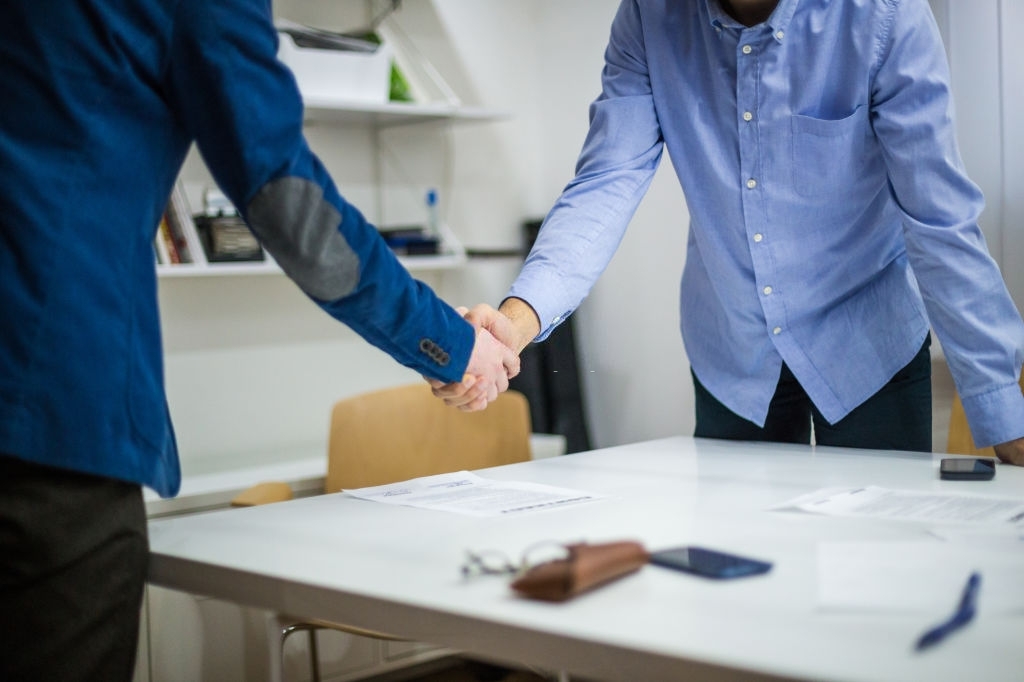 Industrialization, advanced transportation, globalization, multinational corporations, and outsourcing are all having a major impact. Increasing international trade is usually the primary meaning of “globalization”. Initially there were heavy duties imposed and strictly licensing policies regarding the same were practiced by the governments but lately almost all developed and developing countries have resorted to liberal trade practices. Increased FDI, healthy market competitions are some of the corollary effects of liberal international trade. In order to safeguard the best interest of every country, WTO forms the basic guideline for international trade and commerce. The World Trade Organization (WTO) is an international, multilateral organization, which sets the rules for the global trading system and resolves disputes between its member states; all of whom are signatories to its approximately 30 agreements. The General Agreement on Tariffs and Trade (typically abbreviated GATT) was originally created by the Bretton Woods Conference as part of a larger plan for economic recovery after World War II. GATT included a reduction in tariffs and other international trade barriers and is generally considered the precursor to the World Trade Organization. 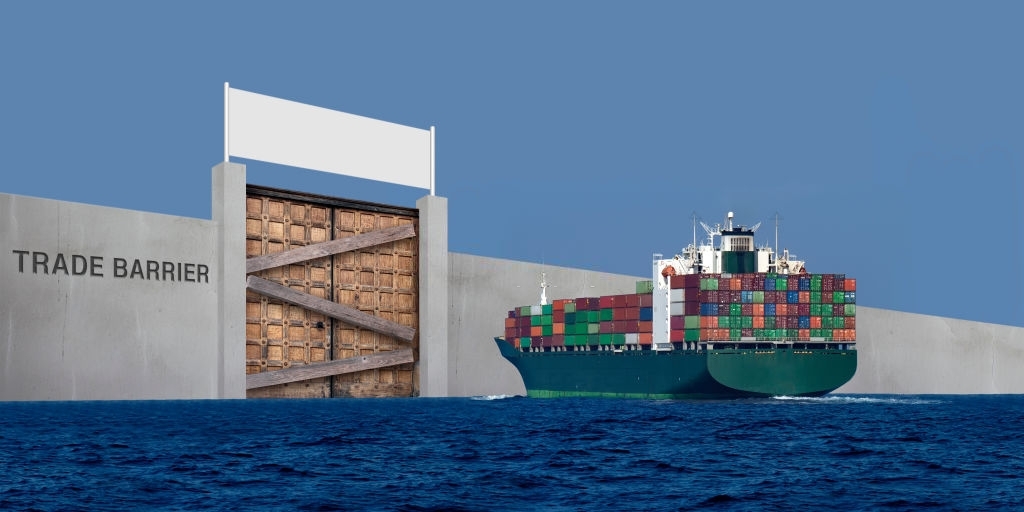 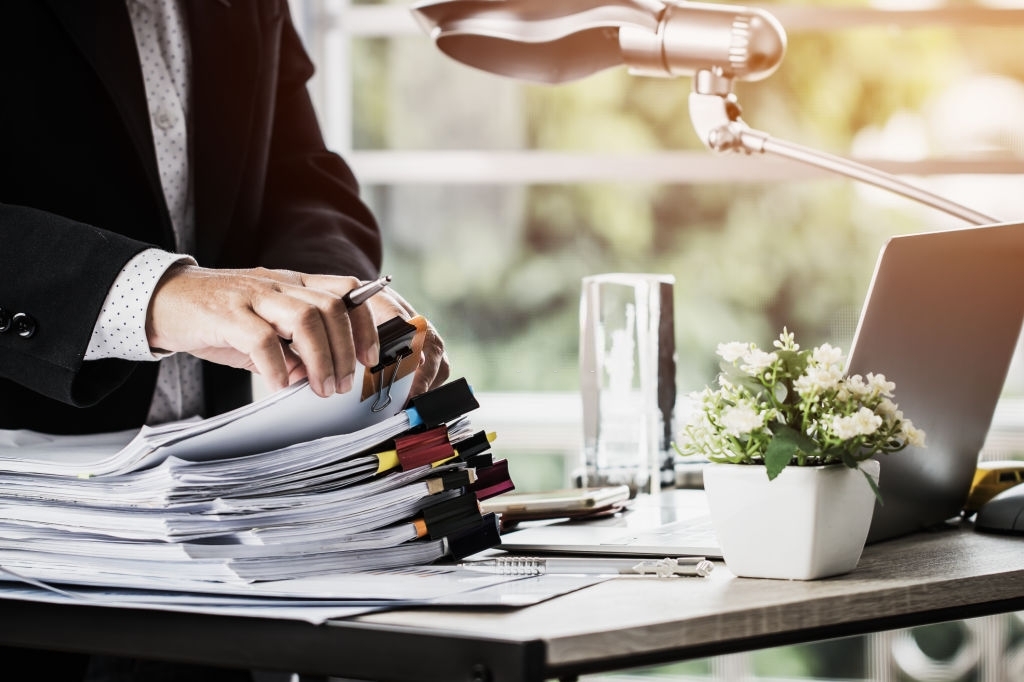 In case of occurrence of International Trade Disputes, the means of dispute resolution is determined by jurisdiction. Each individual country hears cases that are brought before them. Governments choose to be party to a dispute. And private citizens determine jurisdiction by the Forum Clause in their contract. Besides forum, another factor in international disputes is the rate of exchange. With currency fluctuation ascending and descending over years, a lack of Commerce Clause can jeopardize trade between parties when one party becomes unjustly enriched through natural market fluctuations. By listing the rate of exchange expected over the contract life, parties can provide for changes in the market through reassessment of contract or division of exchange rate fluctuations.