Courts – What is an Emergency? COVID-19 CRISIS 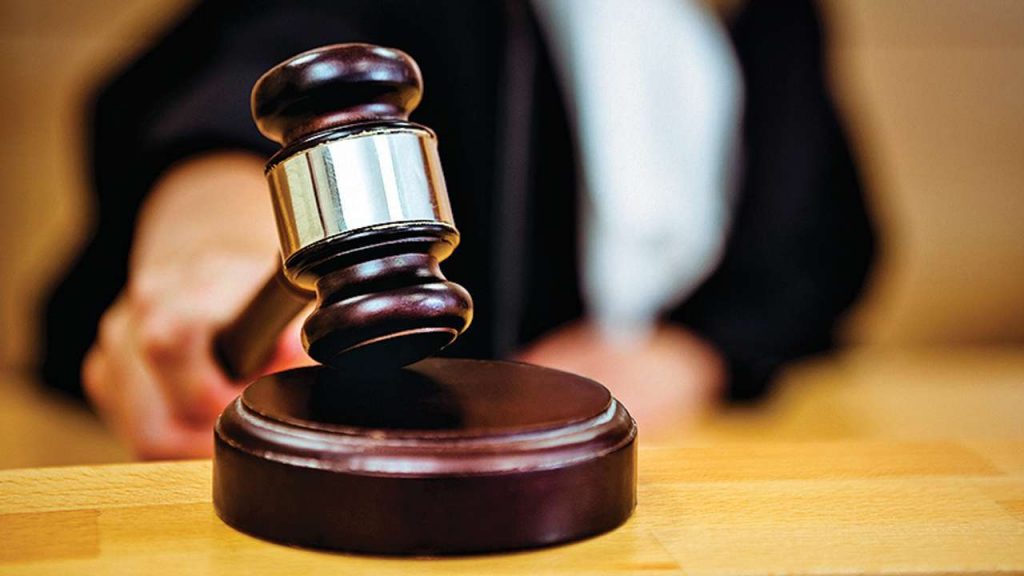 The Supreme Court of Virginia has declared a judicial emergency for the entirety of the Commonwealth of Virginia. The courts of Maryland and the District of Columbia have enacted similar declarations. By court order, the highest level of state courts have effectively shut down the judicial system to routine everyday civil cases. Courts are effectively open only for emergency matters. This naturally begs the question: What does the court system deem to be an emergency matter for non-criminal situations? After all, if a landlord relies upon a tenant’s payments and the tenant isn’t paying, isn’t that an emergency?

The short answer is no. In the context of civil court matters, an emergency is a situation that must be immediately addressed to protect liberty, constitutional interests, or to protect health and safety. The most obvious civil emergency is a situation where physical safety is threatened, and a protective order is necessary to prevent someone from doing physical harm. Thus, the courts are still hearing protective order petitions. Often these matters arise through police intervention and are connected with a criminal charge. Not surprisingly, given the nature of the current crisis, quarantine and isolation orders are considered emergencies. Child custody matters where the health or welfare of the child are at risk are emergencies. Non-payment of rent simply does not fall into the same sense of urgency for the courts as these health and safety situations.

The Fairfax County Circuit Court has adopted the following emergency standard for the less obvious situations: A matter is considered an emergency only if a party will be materially affected by a delay. Thus, for example, the Fairfax County Circuit Court will hear a garnishment exemption claim filed by individual that has had his/her bank account frozen via garnishment, as such individual will be denied access to the frozen funds until the exemption claim is heard. However, a routine garnishment hearing to pay the frozen funds over to the creditor is not considered an emergency and will not be heard because the garnishee continues to hold the funds and will continue to do so until the matter is heard. The view of the Court is that the creditor will eventually get its money, so the creditor is not materially affected by the delay. The difference is keeping an individual from using his/her own money for food, shelter and medical care versus delaying the inevitable payment to someone owed money.

Ordinary evictions are not considered emergencies. The view of the Court is that the landlord is not materially affected since the landlord still owns the property and can sue later for the rent that is owed. And, while a landlord may need money to pay its lender, the Court does not view this type of delay as material enough to warrant an immediate hearing.

Temporary injunction proceedings are still being heard by the Courts. These proceedings, by definition, concern whether a party will suffer substantial and irreparable harm. Typically, these types of matters include disclosure of confidential information, misappropriation of intellectual property, breach of non-compete agreements, and other claims where monetary damages are both incalculable and insufficient to remedy the harm caused by a breach. The theory is that without court intervention, an irreparable harm will be done.