Child abuse is a sensitive issue that means the physical or psychological/emotional exploitation of children. The abuse can be in form of neglect, physical torture, emotional abuse and sexual exploitation. It holds a negative and long lasting impact on a child. One thing in common among different types and degrees of abuse is failure to consider a child’s long-term interest. 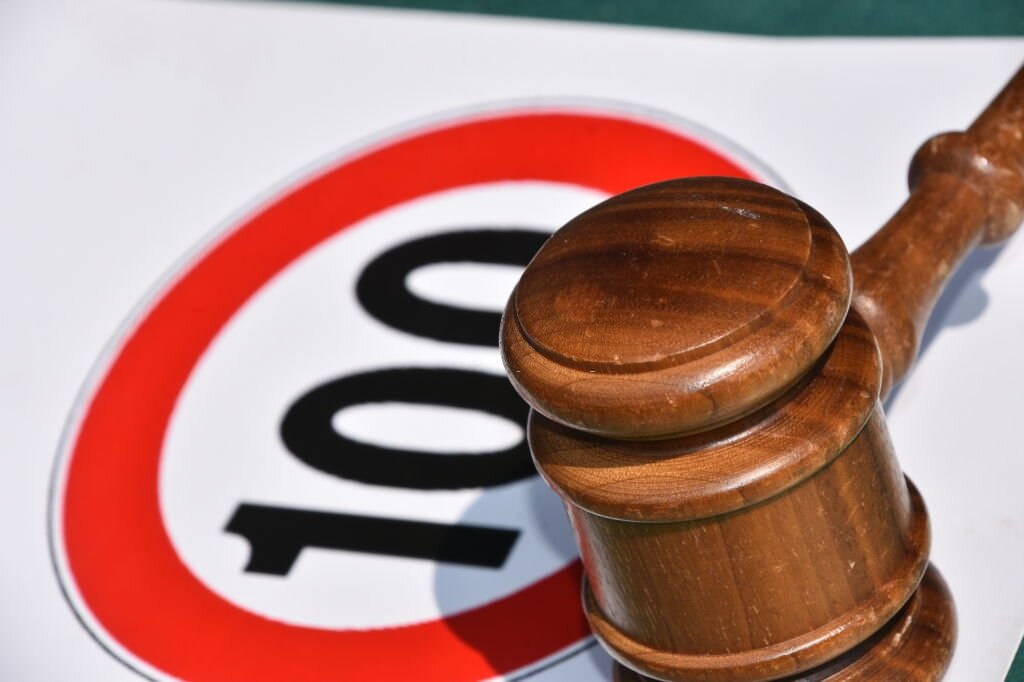 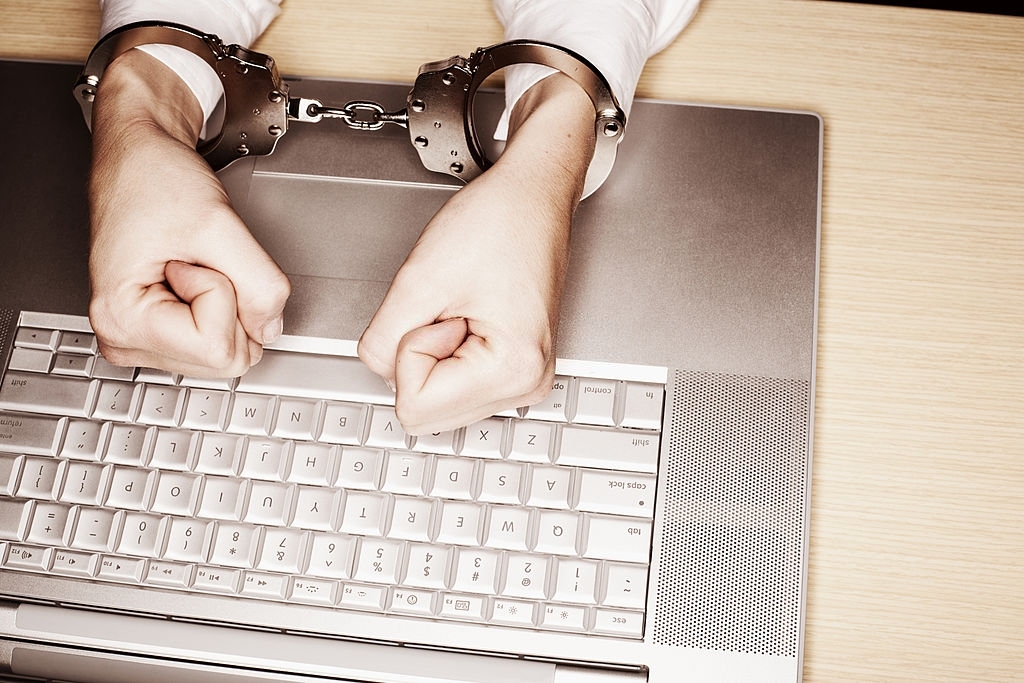 Imposing malnutrition on a child can be a form of abuse depending on severity. For example causing a child to forfeit breakfast one morning might not be considered child abuse. In addition to state laws criminalizing child abuse, each state’s child protective services investigate suspected child abuse cases. Here you will find key information about the investigation process, intervention and removal, false reporting, and more. Some child abuse cases are caused by a parent’s negligence. One common, and oftentimes tragic, form of neglect occurs when a parent accidentally leaves a sleeping baby in a car on a warm day. In the sun, the interior of a car can heat within minutes to more than 100 degrees, temperatures that a baby cannot survive. Whether to charge parents in these situations with child abuse is a divisive issue. Some people maintain that careless parents should be prosecuted; other people believe that a parent who loses a child due to the parent’s mistake suffers enough without being prosecuted. 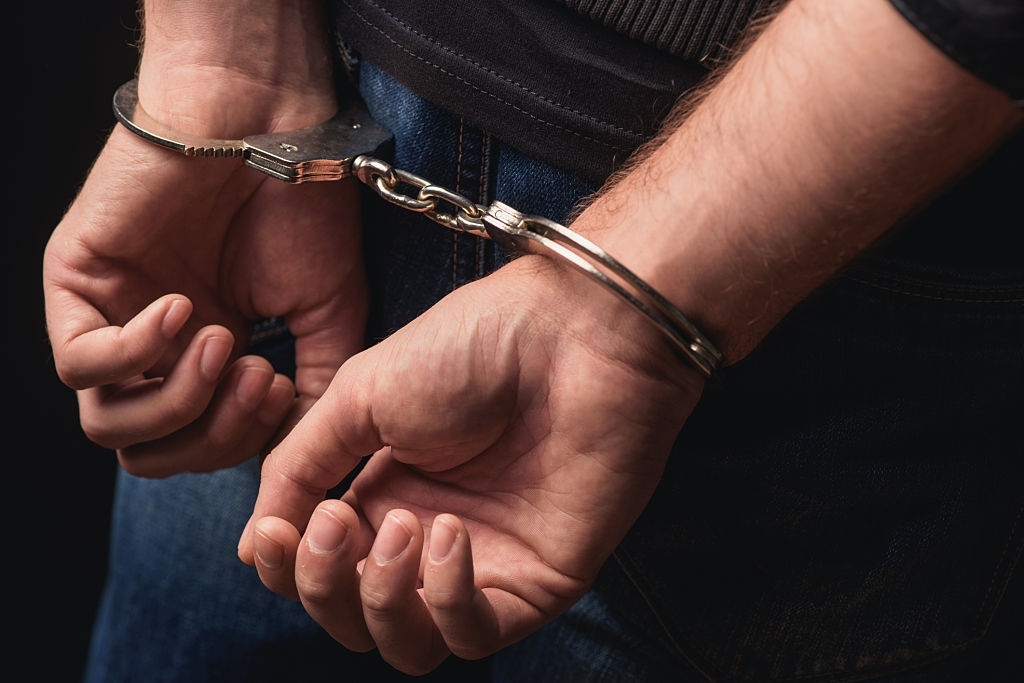 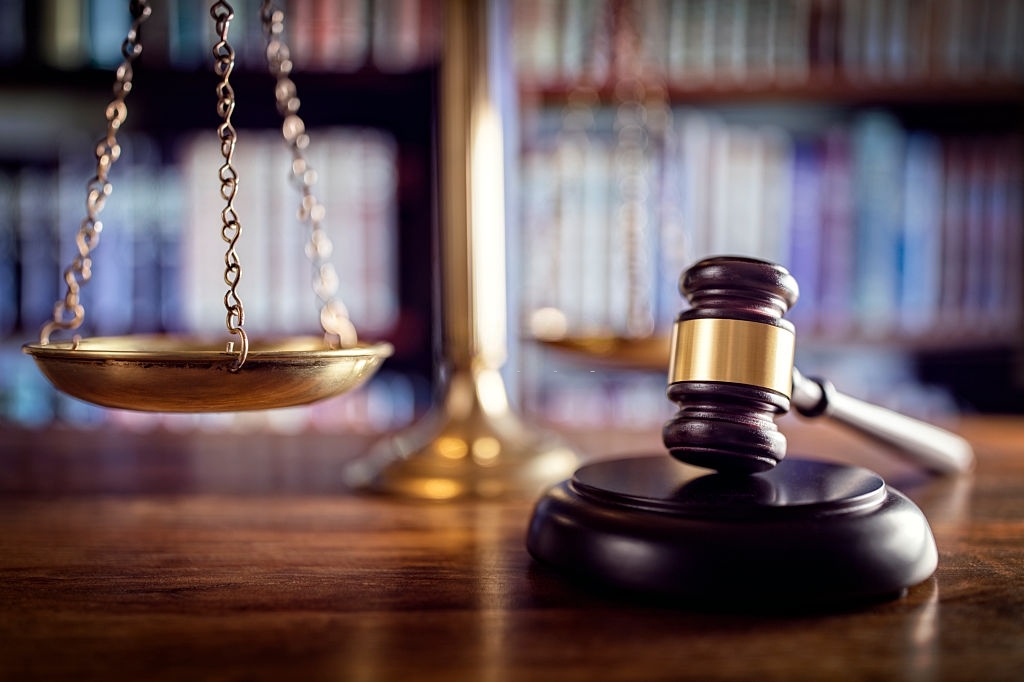 Investigating Child Abuse Cases When a child abuse case involves an adult other than the child’s parent or guardian, law enforcement agencies such as police departments typically conduct the investigation. An investigation may include a law officer or case worker visiting and interviewing the child. Parents, guardians, and other possible witnesses such as doctors or teachers also may be questioned during an investigation. Intervention and Removal Once an investigation is completed, the child protective service or law enforcement agency determines whether the evidence substantiates child abuse. If it does, then the agency will intervene. There is a spectrum of intervention modalities. In less severe cases of child abuse for example, when a parent unwittingly leaves a child in a car while making a quick stop in a grocery store, intervention may be nothing more than requiring the parent to meet with a social worker to learn about the dangers of leaving a child unattended. If it appears to the investigating agency that an abused child is in imminent danger, the agency may take the child from the parents and place the child temporarily in a foster home until the parents demonstrate their willingness to stop the abuse. In extreme cases of child abuse, the investigating agency may seek assistance from a court to terminate the parental rights. When this happens, the child may be placed for permanent adoption. Records and Registries Child protective services maintain records regarding child abuse. These records are kept in a central registry, and in some states, parties such as child care providers or adoption agencies have access to the central registry. The goal of the central registry is to help child protective services, and sometimes other parties, know whether an individual has a history of abusing children.