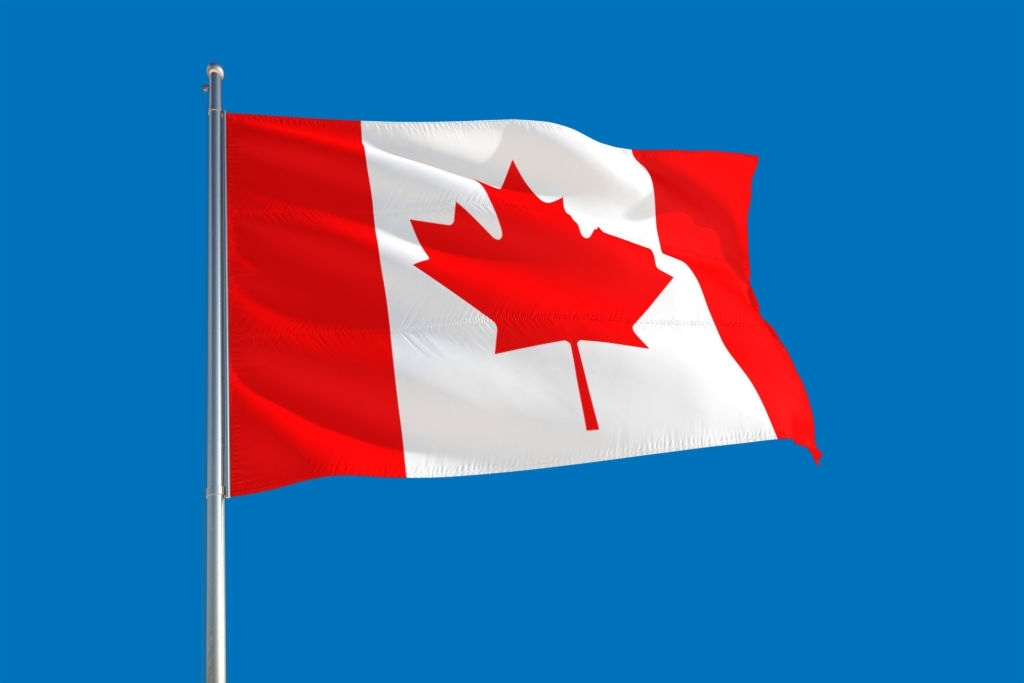 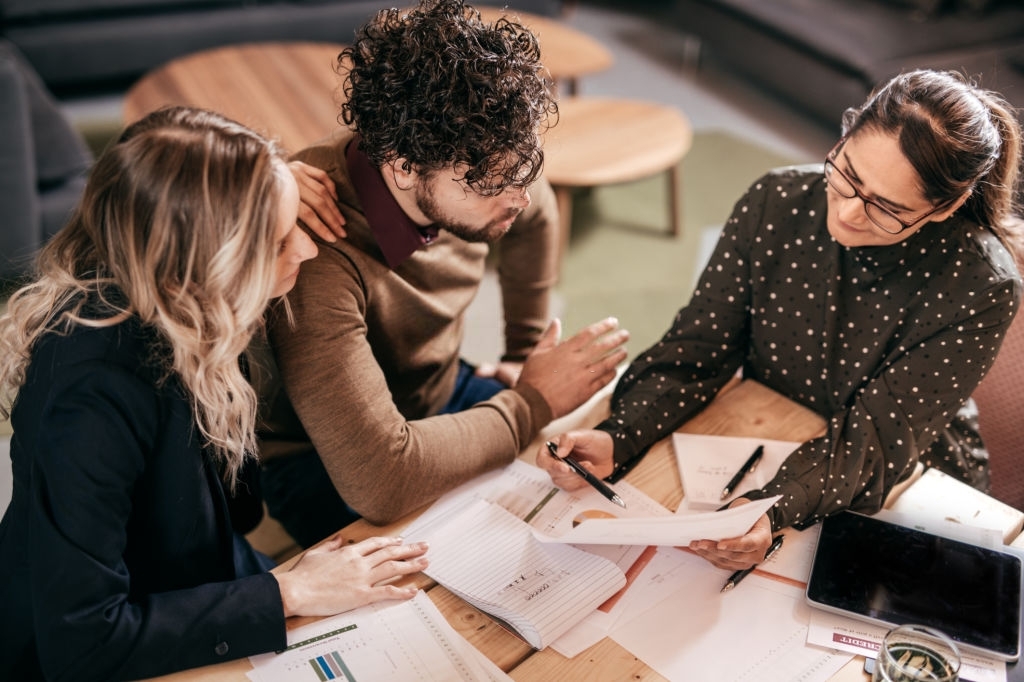 A Spousal Sponsorship application is a two-step process. The first step of the process entails processing by the Case Processing Centre in Mississauga, where officers assess the sponsor’s eligibility. The application is then transferred to a Canadian visa office that is responsible for applications in the spouse, common law or conjugal partners’ country of citizenship or country of permanent residence, where officers assess the genuineness of the relationship and the admissibility of the applicant A foreign national seeking spousal sponsorship to Canada faces a highly complex legal process, regardless of whether the application is submitted domestically or at a Canadian embassy or consulate abroad. The spouse, common-law partner or conjugal partner seeking to immigrate to Canada must be sponsored by a Canadian citizen or permanent resident, who must also submit a sponsorship application in support of the foreign spouse. Under Canada’s Immigration and Refugee Protection Act, family reunification is one of the most important elements. As a result, sponsorships by Canadian citizens of their foreign national spouses and dependents have priority over many other independent immigration applications. Spousal applications are some of the fastest applications processed by Immigration, Refugees and Citizenship Canada. Not only can married spouses sponsor each other for immigration to Canada, but common-law partners, same-sex partners and conjugal partners are now considered members of the family class. 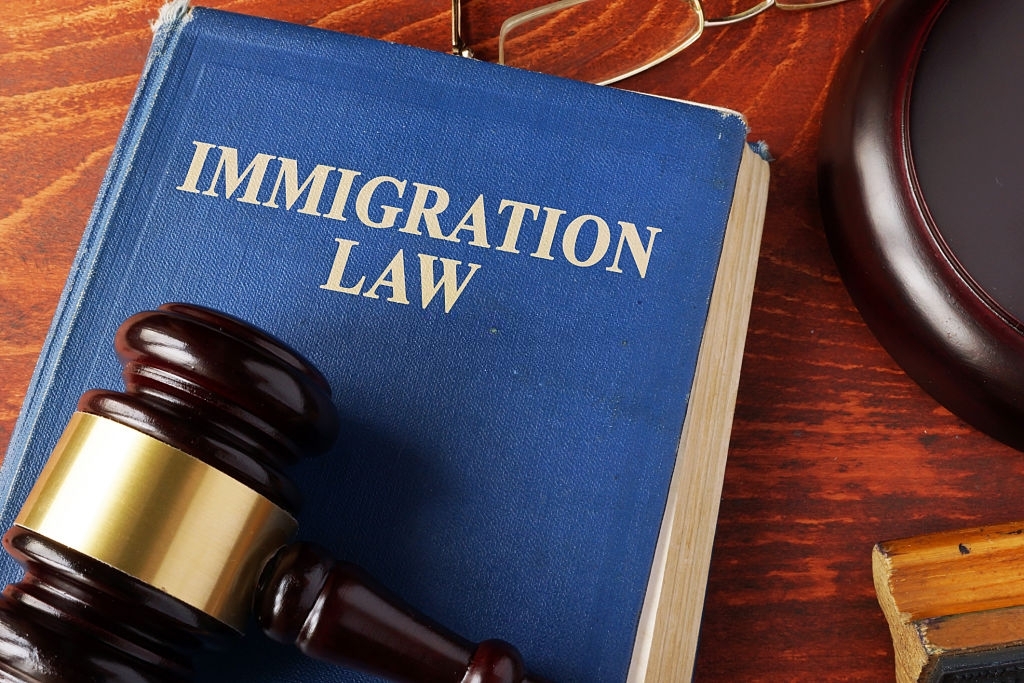 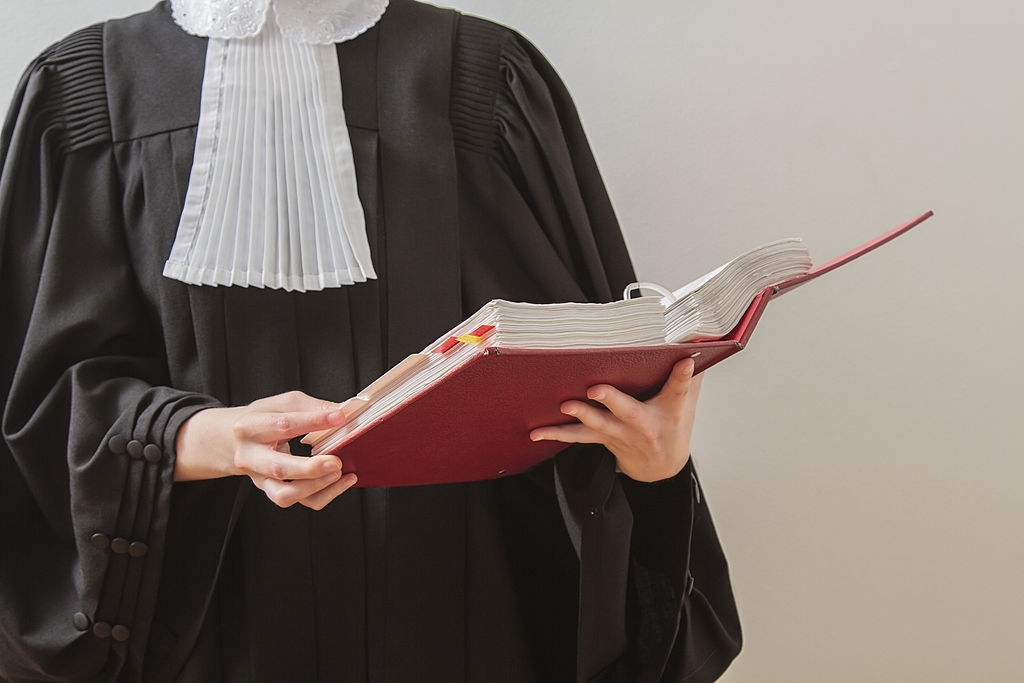 Who can apply for a sponsorship: