Annulment is a legal procedure for declaring a marriage null and void. Annulment differs from divorce where the court ends an otherwise legal marriage on a specific date.

What Does Michael Dadson say?

“To be able to love people, humanity and nature, unconditionally, annul yourself before the Upper One.” ― Enock Maregesi 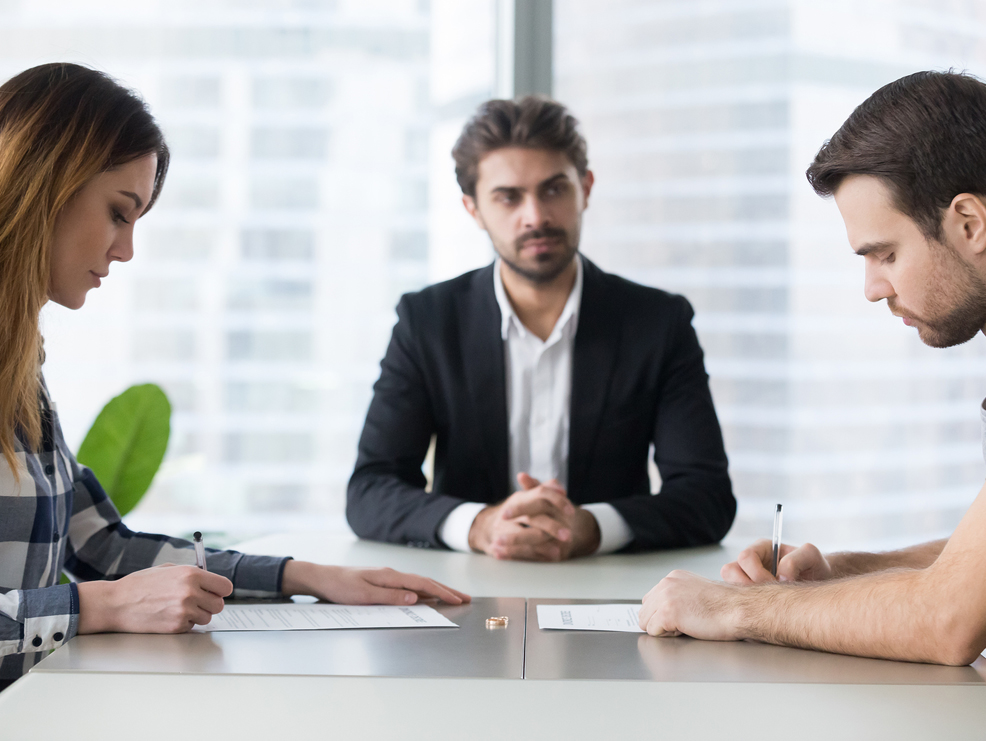