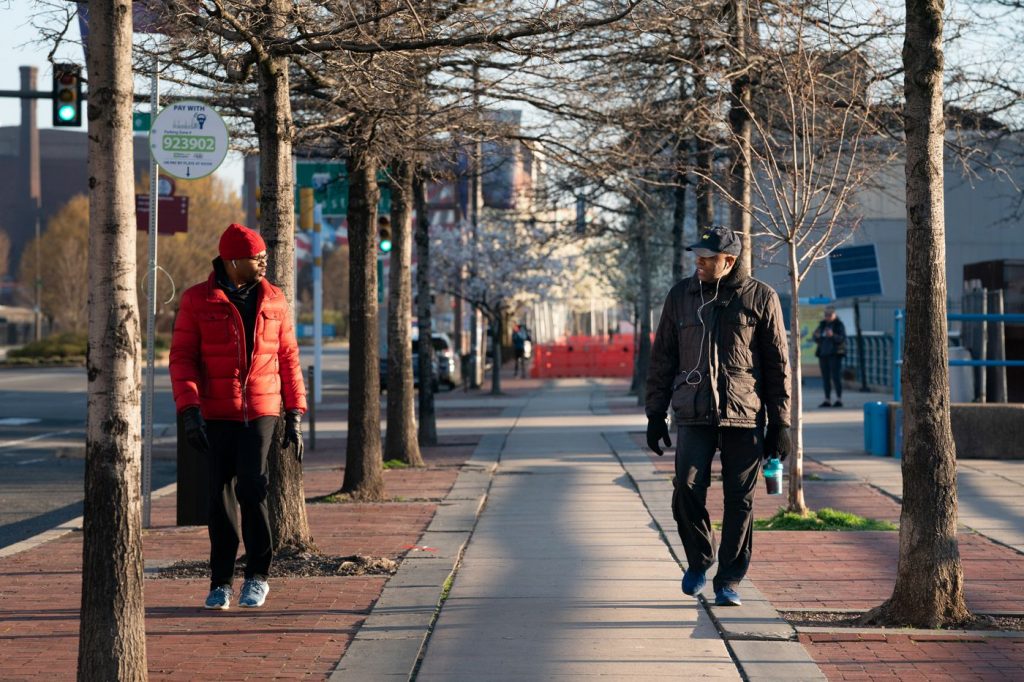 The current coronavirus crisis is still developing and many businesses and government agencies have announced closures or limited operations. The United States District Court for the Eastern District of Virginia has postponed all jury trials. The DC Superior Court has continued all trials and continued all hearings regarding landlord/tenant matters and debt collection. The Virginia Supreme Court has invoked the judicial emergency provisions of the Virginia Code at the request of Governor Northam.

These judicial emergency provisions are found in Title 17.1 Section 330 and, as best we can discern, have never been invoked since being passed in 2010. According to the FEMA website, Virginia has not declared a statewide emergency that would be sufficient to create a statewide judicial emergency in the 10 years since passage of Section 330. These provisions were passed in response to the swine flu pandemic crisis of 2010 and were based upon the Supreme Court of Virgina’s Pandemic Influenza Plan.

Pursuant to the judicial emergency order, all deadlines are tolled for a period of 21 days. Va. Code § 17.1-330(D) makes this tolling provision applicable to all statutes, rules and court orders, including appellate deadlines. Most clerks’ offices remain open to accept new filings and those that are closed may be able to accept filings by fax or mail as authorized by the Virginia Code. Non-emergency hearings are continued. Jury trials, except for those where the constitutional right to a speedy trial is implicated, will be continued. All ceremonies will be continued. Hearings will be limited to attorneys, parties, witnesses and press. Bench warrants will not be issued for failure to appear.

Quarantine and isolation matters will not be continued. Arraignments, bail hearings and reviews, protective order hearings, emergency child custody hearings and civil commitment hearings will not be continued. In short, cases that immediately and urgently involve a risk of death or bodily injury will continue to be heard. Cases that involve disputes over money, property or land will be postponed in order to minimize the number of people that have courthouse business. Specifically, eviction matters and other landlord/tenant disputes will be postponed unless the issue involved deals with health or safety. Collection proceedings, including debtor interrogatories and garnishments will be postponed.

Statutory deadlines and notice periods may or may not be affected by the declaration of a judicial emergency. Based upon the language of Va. Code § 17.1-330(D), statutes of limitations may be extended by an additional 21 days. However, this provision has never been litigated. Certainly appellate and responsive pleading deadlines are extended. Discovery deadlines also appear to be extended. However, best practices would suggest, if possible, to confirm agreement on extensions with opposing parties.

When the judicial emergency expires, it is likely that the dockets will be inundated with evictions, collection matters and other hearings that were postponed during the crisis. It will be very easy to overlook a deadline that was put off during the crisis in the chaos that will follow a resumption of normal operations. Most courts are already taking steps to minimize the confusion when courts reopen by moving dates for hearings now and exercising some measure of docket control in order to ensure continuity of operation both during and after the crisis. However, patience is going to be necessary for landlords, creditors and other litigants as hearings are moved.